Africa to announce $100-milion Super League plans on Wednesday. League is to be announced on Wednesday by Confederation of African Football president Patrice Motsepe with the promise of $100-million in prize money for clubs across the continent.

The project has been in the pipeline since it was first suggested by FIFA president Gianni Infantino in early 2020 and met with almost none of the derision and outrage that followed a similar attempt in Europe last year.

What is the African Super League? All you need to know

Here is all you need to know about the newly formed African continental competition  Fifa president Gianno Infantino launched the African Super League during his visit to DR Congo to celebrate TP Mazembe’s 80th anniversary. However, the tournament has come to stay as it will be launched by the Confederation of African Football in Tanzania.

In the build-up to the epoch-making event, Newslinetz.com brings you all you must know about the new competition which is different from the Caf Champions League and Caf Confederation Cup.

What is the African Super League?

The African Super League is a tournament involving elite African football clubs. The motive behind this new vision is the massive financial returns that will exceed the barrier of 200 million dollars, with the drive to generate close to $3bn in revenue. This sum of money is believed to be used to develop and improve football stadia, infrastructure and the promotion of football in Africa.

When and where will the African Super League be launched?

You are asking yourself on How many teams are participating in the African Super League? Although the number of teams to take part in his competition are unknown, reports claim that 24 clubs will be drawn into three groups of eight teams ahead of a knockout starting from the Round of 16.

Also, the participating clubs would be obliged to meet specific criteria with respect to youth and women’s football development in order to stay in.

Participants will be taken from the best-ranked African clubs over the past few years, with groups to be played on a regional basis (North, Central/West, South/East). 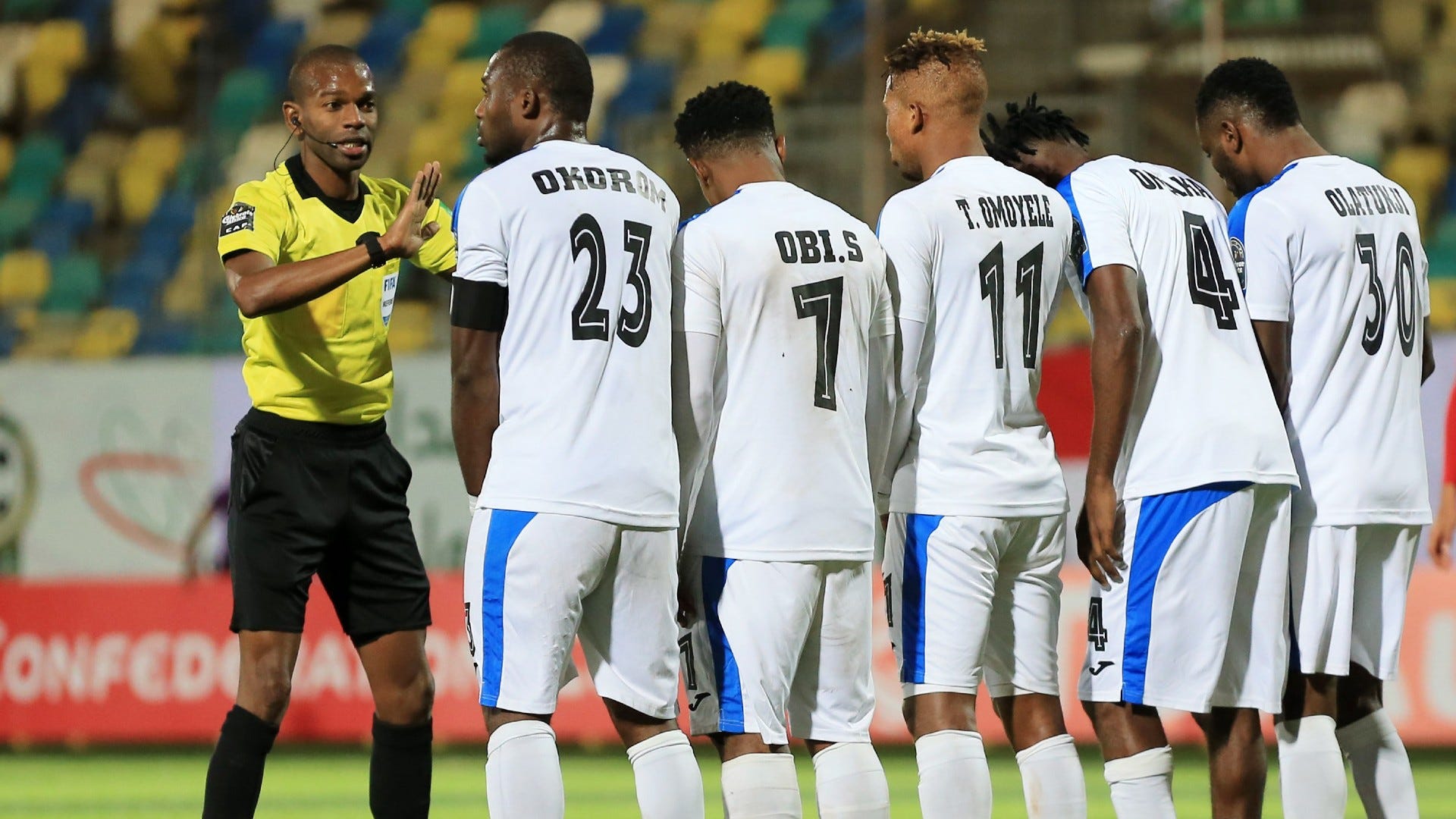 What will the African Super League format be?

Nothing has been established about how the Super League will work out and what the qualification rounds will look like.  Nevertheless, Caf is expected to make all the criteria and other information known when it is launched on Wednesday.

What has the response to the African Super League been?

“I think that would help the development of football in Africa,” Newslinetz.com. “That being said, I think the African Super League is good as we will have the best teams compete amongst themselves.

“There is nothing wrong about that. However, we don’t have to always copy what the Europeans are doing. “Why must we always wait for someone elsewhere to start an initiative first before we start thinking? “We should always be the first to initiate something that others would want to emulate.”

CAF President Patrice Motsepe has that the Super League in Africa will be launched in August 2023, with the prize money racking up to $100m.

Several months ago, talks about the formation of the African Super League started to rise, which will bring together the biggest clubs on the continent for an annual competition.