Dar es Salaam. Shortly after President Samia Suluhu Hassan made it clear that he was dissatisfied with the pace of port operations in the country, he revoked the appointment of the Director General of the Tanzania Ports Authority (TPA), Eric Hamissi.

A statement issued on Monday, July 4, 2022 by the Director of Communications at the Presidential Palace, Zuhura Yunus stated that Hamissi is being replaced by Plasduce Mbossa who is the Deputy Director General of the authority.

Rais samia afanya uteuzi mamlaka ya usimamizi wa bandari tanzania. – The announcement was made shortly after President Samia made it clear that he was not satisfied with the port’s performance in the country. 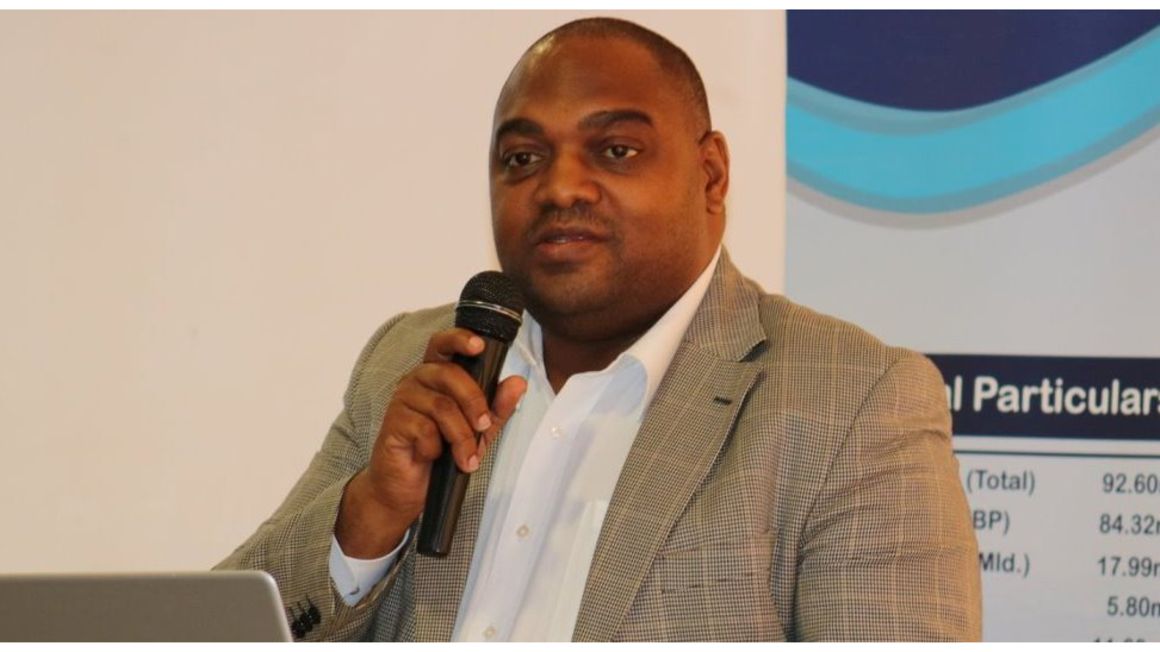 The head of state expressed dissatisfaction with the performance of the port during the signing ceremony of the contract for the construction of the Modern Railway (SGR) section of Tabora-Isaka held at the State House in Dar es Salaam.

“Those of us who have entrusted the operation of our ports should work very fast and I am not at all satisfied with the speed of the ports” noted President Samia as I urged the authorities to print the work.

“People out there ports are running fast and business is booming, through our ports we are still hesitant the investors are coming it is circulating from beginning to end I say ports people should work” stressed President Samia